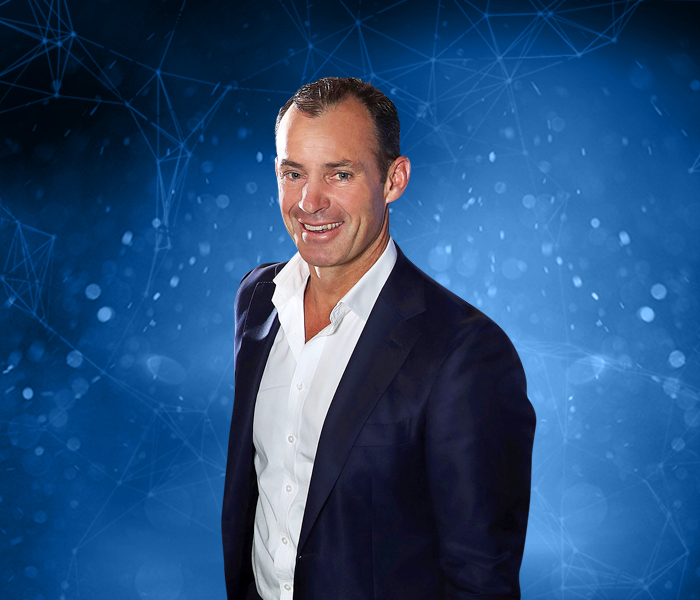 Byron Studios Founder, Will Gammon said, “The Byron Studios board and team are exceptionally proud to welcome Paul as our Chief Executive Officer as we approach a new era in the company’s growth. Paul brings a tremendous wealth of screen industry experience to our executive team and a personal passion for the content sector that will be an exceptional asset to the development of our studio plans and the Northern Rivers creative industries business community at large.”

Anderson will work alongside founders Will Gammon and Mark Holden to position and grow Byron Studios as a key driver in creating a sustainable creative industry in the region. Located in the idyllic Northern Rivers, Byron Studios is the first and only film studio in the area with four studios across locations in Byron Bay and Alstonville.

“I am extremely excited to be taking on this new opportunity in the dynamic screen industry hub of the Northern Rivers. I look forward to working with community and industry stakeholders to accelerate the role Byron Studios has to play in not only attracting and servicing high profile local and international film and television productions to this growth corridor of the Northern Rivers, but importantly developing sustainable long term opportunities in the creative industries sector in our region,” Anderson said.

Byron Studios currently offers four distinct studio facilities, catering to a range of production needs,budgets and locations around the Northern Rivers areas of Alstonville and the Byron Bay industrial estate. The Alstonville studio complex contains two large studios with vast pillarless spans that have provided clients including Netflix with the opportunity to create sound stages of modular size and scale.Byron Studios continue working closely with Ballina Shire Council to develop a new state of the art studio complex in the Ballina/Alstonville area that will create a future destination and media precinct for the National and International Film and Television Industry.

Ballina Shire Council, Mayor Cr David Wright said, “I want to commend Byron Studios for believing in the Ballina Shire, and sharing a mutual vision with Ballina Shire Council. This project has garnered interest from industry, including television and film, and importantly, offers employment and work experience opportunities for young people in our Shire. This is a visionary project and one that Ballina Shire Council is proud to support.”

Along with the appointment of Anderson, the company is delighted to formally announce the appointment of Charlotte Brigel as General Manager and National and International Marketing &Sales Executive. Brigel joined Byron Studios in 2020 from Endeavor (IMG) after a 20 year career where she held various roles including Vice President and Head of Sales and Operations. The management team is rounded out with Steve Mitchell as Director of Operations & Engineering. Mitchell is a seasoned international outside broadcast specialist and headed up the Broadcast Operation for the Commonwealth Games at the Gold Coast, as part of the Organising Committee and remains involved in other major international projects. Byron Studios also appointed Operations Manager Steve Bocking to run the Alstonville Studio complex.

Located in the Northern Rivers region of New South Wales, Byron Studios provides world class facilities for domestic and international Film and Television productions in addition to providing a gateway for location shoots for the content industry and access to locally based professional crew and services.The Byron Studios precinct is currently operating out of 4 distinct studios, catering to a range of production needs, budgets and locations around the Northern Rivers areas of Alstonville and the Byron Bay industrial estate.